Les McCann – Talk To The People

Read more about my favorite Hip-Hop album of all time here. 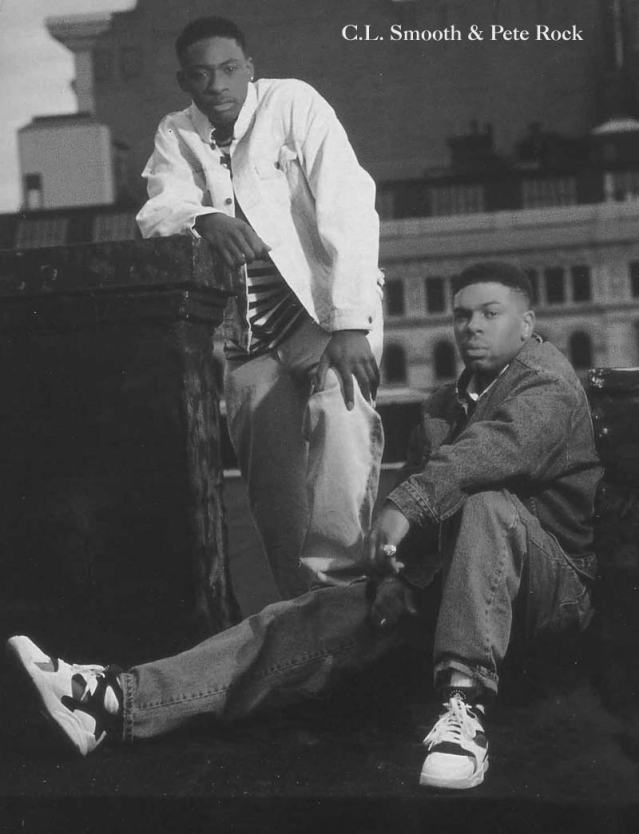 Headed to the Northwest this weekend for De La Heaven/Native Tongues tribute nights in Seattle & Portland. Peep the details below and come show yourselves! I’ll have physical copies of the CDs plus some giveaways. Looking forward to visiting two of my favs up the coast! 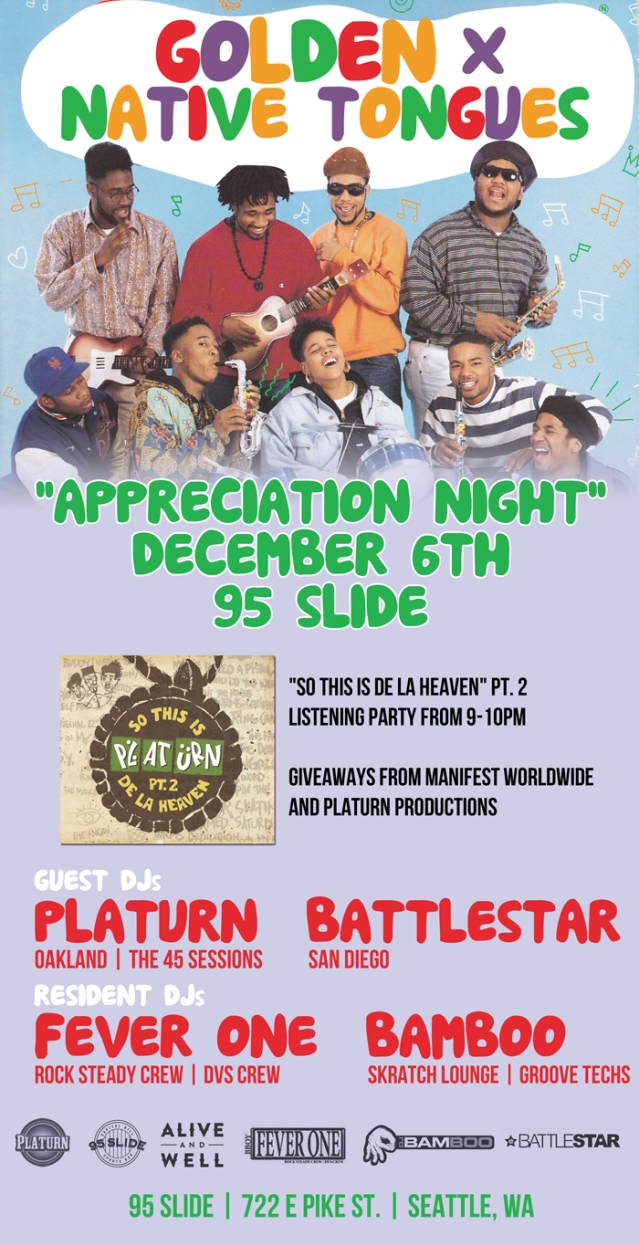 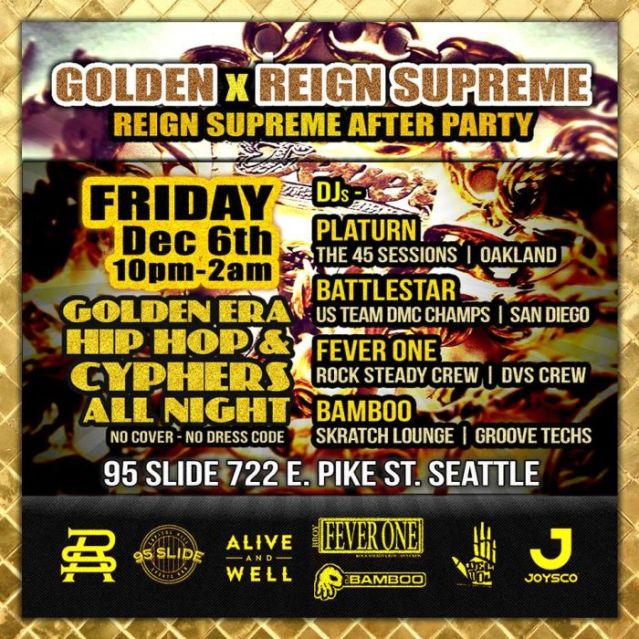 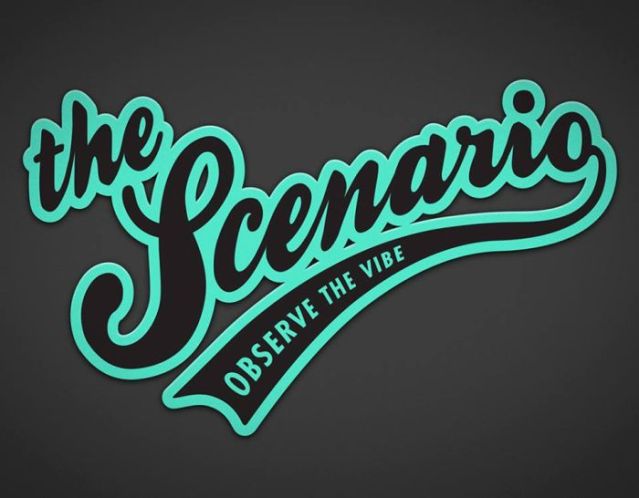 This thursday at the New Parish with Kendra Morris, Binky Griptite from the Dap-Kings, and the East Bay’s very own The Grease Traps alongside yours truly on the decks — get your TICKETS now! 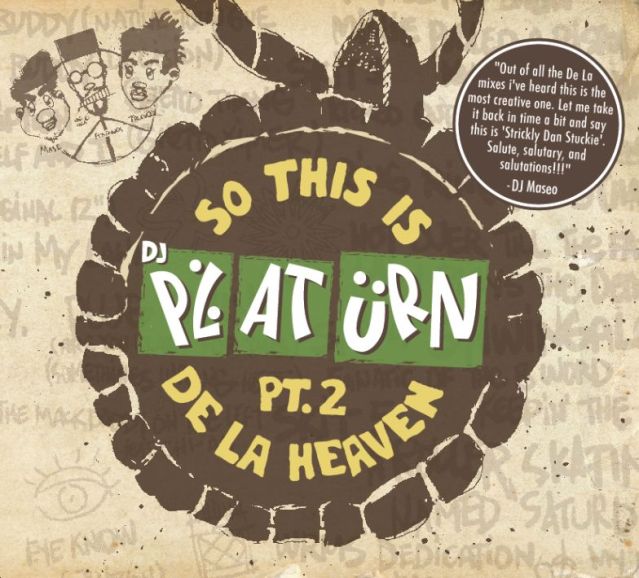 Oakland Faders founder and full time DJ DeeJay Platurn is probably the biggest De La Soul fan I know. How much love does he have for the three L.I. brothers? In 2003 he wrapped a groundbreaking in its’ detail orientation and outright dedication; So this is De La Heaven. A solid hour blend and break tape that hunted down the original samples from De La’s career starting from the late 80s and on, and thoughtfully and seamlessly putting them together, finding that original source material by any means necessary. Fast forward a decade later and Platurn is once again putting out another amazing tribute mix- the sequel. So this is De La Heaven Part 2. Same format and the same work ethic that went into the first one, but with attention paid to the joints that he couldn’t squeeze into Part One.

..and if you’re still wondering if you should listen to the project and ultimately support a quality labor of love years and years in the making, have a look at what cats like Rob Swift, NuMark, Z-Trip, Faust & Shortee are saying about it:

“Out of all the De La mixes i’ve heard this is the most creative one. Let me take it back in time a bit and say this is ‘Strickly Dan Stuckie’. Salute, salutary, and salutations!!!” – DJ Maseo

“De La Soul is arguably the most creative Hip Hop group that ever existed. Everything about them was and still is different. From their sense of fashion, to the music they made. Some people considered them the Hip Hop Hippies. I’d like to think of them as Hip Hop Heroes! So glad DJ Platurn has done this mix tape tribute. The new generation of Hip Hop fans needs to know De La Soul!” – Rob Swift

“DJ Platurn’s new De La Heaven mix is a love letter to the craftmanship and care that went into making some of the purest Hip-Hop songs ever produced. Any music fan will appreciate this respectfully made De La mix.” — Michael Rapaport

“The mix is incredible. A great educative high brow delivery that really exposes the genius and elaborate approach of De La Soul productions. The Maseo intro is beautiful.” – Mr. E

“We’re ALL fans, but Platurn is like a walking Native Tongue Encyclopedia. This is
what happens when a DJ takes that kinda knowledge, goes “De La” specific with
it, then runs THAT through some turntables (not once, but TWICE!)… Ooodles of
Ooohs!” – DJ Z-Trip

“DJ Platurn effortlessly captures the true essence of real Hip Hop and the spirit of a generation of music that is timeless. De La Heaven teleports us right back to our roots, reminding us of everything we love about Hip Hop and good music!” – Faust & Shortee

“Platurn murks the De La catalog and shows utmost respect and skill for cutting the original breaks that raised us on the Native Tongues.” – DJ J-Boogie

“Expertly selected, perfectly mixed, and fun as hell. The tall guy did it again!” — DJ Eleven

There you have it. Everybody from Michael Rapaport to the almighty Plug Three himself Maseo have heard the tape and are loving it. So this is De La Heaven Part Two will be wrapped, mastered and selling by the end of November- You can purchase the tape on CD itself, or buy the limited CD + Manifest Worldwide De La Heaven 2 T-Shirt exclusive through us.

The Platurn packs are selling and units will be moving shortly. Get in the store and support that real live Deejay shit! – Skylar Woodman

fan me on FB

fan me on FB

Posted my Marvin Gaye "What's Going On?" edit on @bandcamp for free (or paywhatyalike) yesterday morning with the disclaimer that proceeds go directly to the family of #GeorgeFloyd & @reclaimtheblock in Minneapolis and so far over $200 in donations have come in. From a FREE download 😮! I know that's not a ton of money but it is definitely something + it's admirable to see people step up in such a manner. Point is, many music folks are severely hurting financially right now but if you are still looking to help out somehow, there are creative ways to do it. Edit link is in my bio -- please keep doing what you can and thank you all for supporting & spreading the word. Let's keep it moving!
Been feeling helpless lately and music always tends to help that feeling of unease. An anthem if there ever was one for tumultuous times, when it came out all the way to modern day. FREE or paywhatyalike (link in bio) -- proceeds go directly to the family of George Floyd and @reclaimtheblock in Minneapolis. Please do what you can & share if you dig it. Thank you. #marvingaye #extendededit #RIPGeorgeFloyd
No #ringsofplaturn tonight. Honestly not in the mood to entertain while the world burns in front of our eyes. Gotta get my head out of that space but in the meantime, y'all stay safe and take care of each other. Much love.